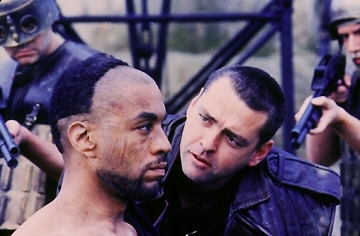 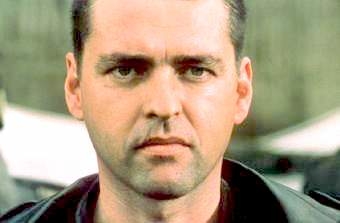 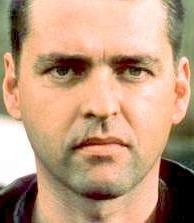 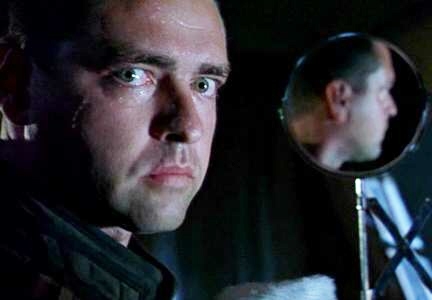 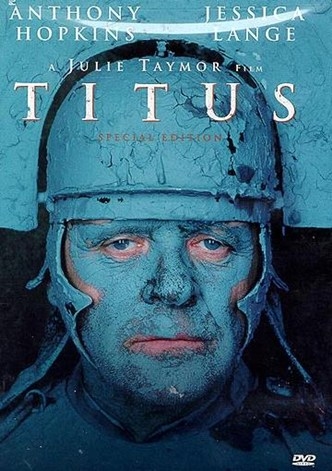 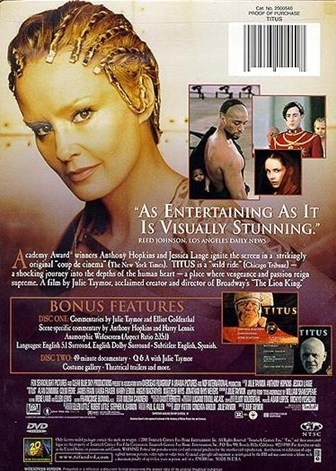 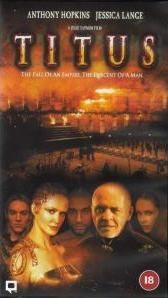 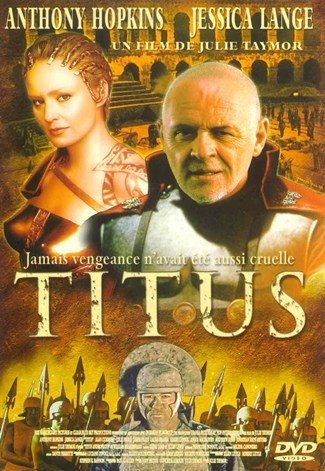 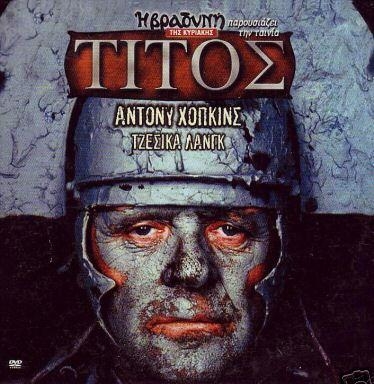 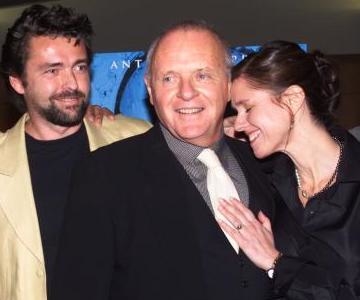 6degrees met with the Scottish actor Angus Macfadyen, who discussed his role as Lucius in Julie Taymor’s Shakespearean epic ‘Titus’.

6degrees – Had you played the part before on stage?

6degrees – How were you aware of the role?

6degrees Julie Taymor comes from a theatrical background. Were you aware of that?

6degrees Is it different working for a director who comes from a theatrical background?

A.M. “It was in the sense that we rehearsed for three weeks, which you don’t get in films. So that was ‘theatrical.'”

6degrees Were you allowed to improvise in that time?

A.M. “No, we were dealing with Shakespearean language, so we weren’t allowed to improvise!”

6degrees What do you feel of Shakespeare adaptations generally?

A.M. “Usually I don’t have time for them because they take you out of the play and make it about some specific period. The interesting thing about this film is it wasn’t just about the Thirties: it seemed to move through history from Roman times, starting with swords, through to slightly more sophisticated weaponry and then guns.”

6degrees The film was very gory but for me was really about betrayal and vengeance. How do you think it will be perceived?

A.M. “I don’t know. It didn’t go down very well in America because it wasn’t as sentimental as they like, but hopefully it will go down better over here.”

6degrees What was it like working with Anthony Hopkins?

6degrees You’re both Celts, so was there a lot of bonding?

A.M. “We did some Marlon Brando impressions and Richard Burton and that kind of stuff. He’s quite a quiet man and tends to stick to himself.”

6degrees What research did you do for the role?

A.M. “Went out and killed a lot of people! No, just imaginary stuff about the father-son relationship.”

6degrees There are moments of real black comedy. What was the shoot like?

6degrees Where was it shot?

A.M. “Mostly Rome, and we shot for a couple of weeks in Croatia, in a colosseum there.”

6degrees What other Shakespeare have you done?

6degrees I heard that you once were a clown. Is that true?

6degrees Have you seen ‘Theatre of Blood’ with Vincent Price? I mention it because there’s a scene at the end where he serves a pie made of poodles, which reminded me of the offering in ‘Titus’.

A.M. “Is there? I must look at that again. Yes, I’ve seen the film and it was directed by Douglas Hickox. I know his daughter, who works in Los Angeles.”

6degrees How did you get into the character of Lucius?

A.M. “It’s mostly one big close-up on Anthony Hopkins so you’re there in the background trying not to crack up or fart!”

6degrees There’s a strong family element in the film between the brothers in the story. How did you achieve that?

A.M. “Is there? Well, we were there for five minutes so I guess we made it work.”

6degrees -What’s next in film for you?

A.M. “I’m about to go and do a film in Berlin called ‘Librium’ [‘Equilibrium’] with Christian Bale and Emily Watson.”