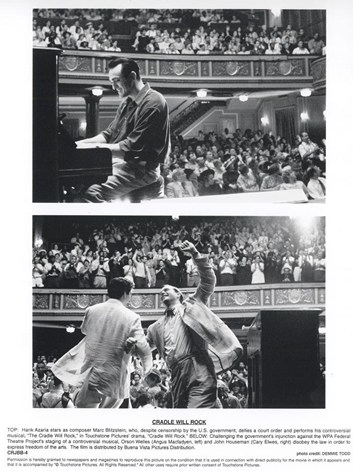 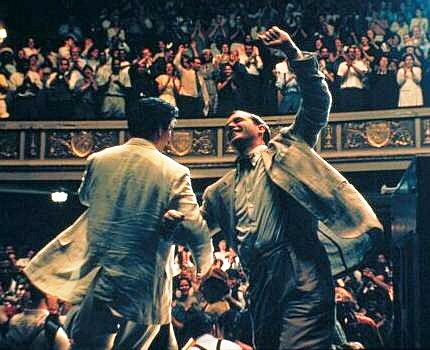 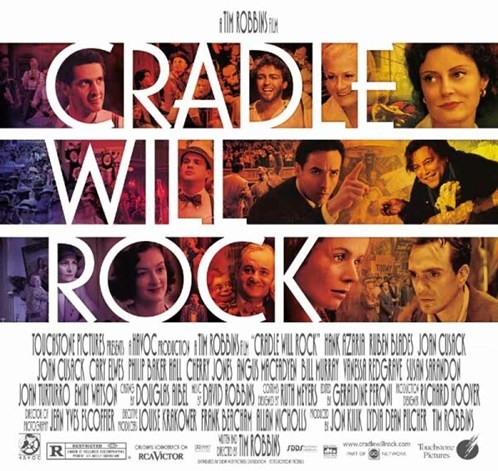 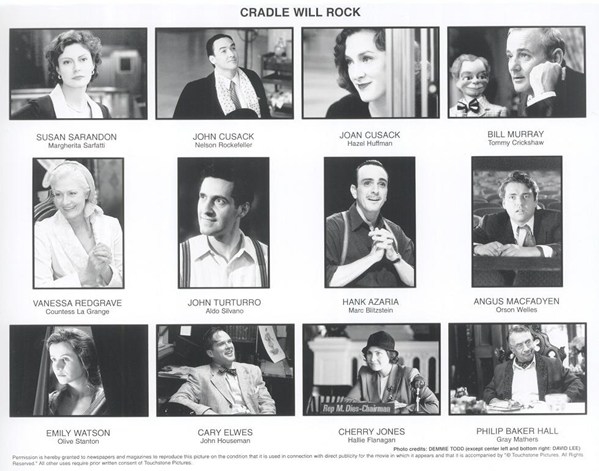 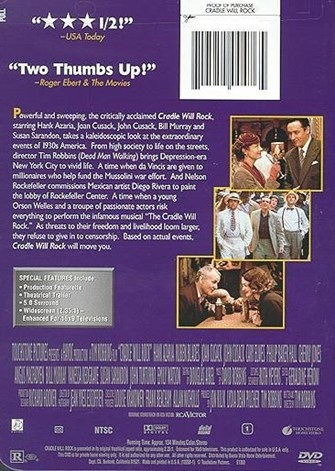 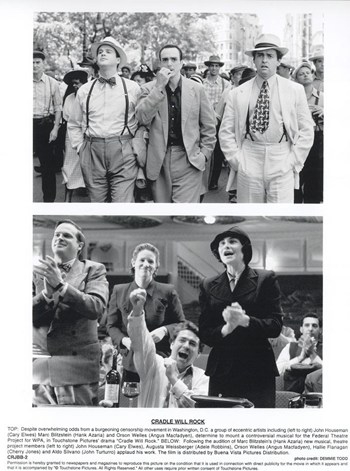 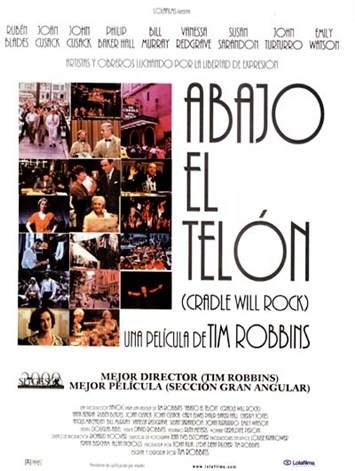 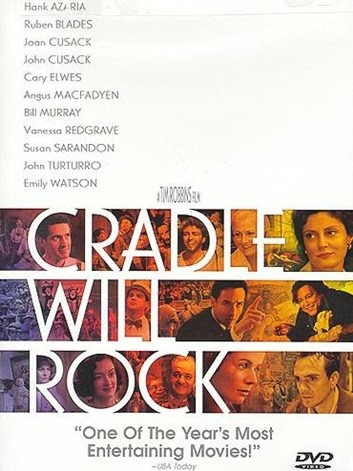 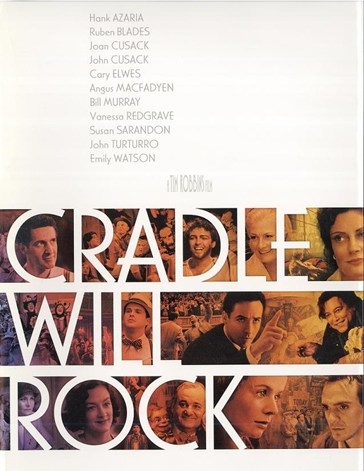 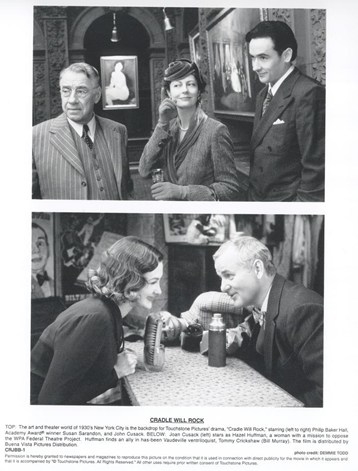 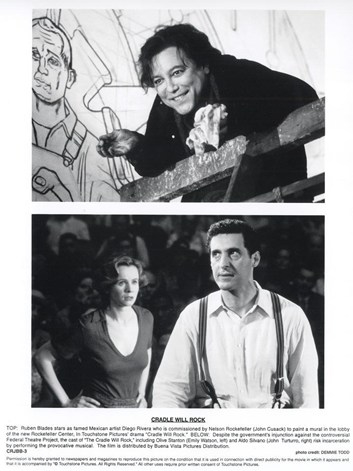 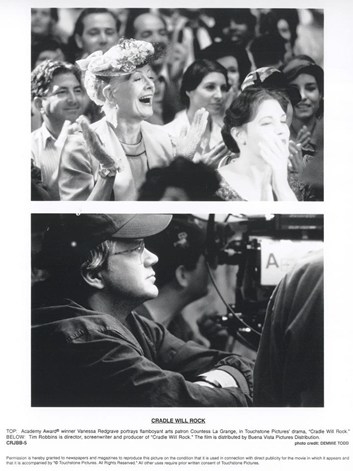 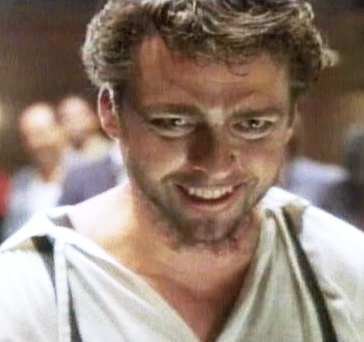 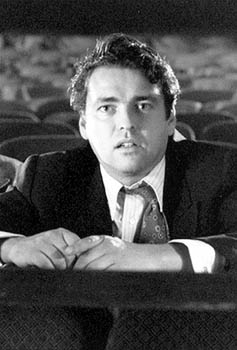 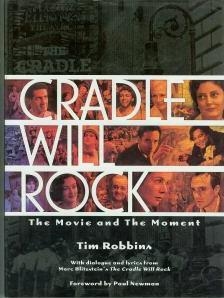 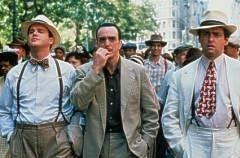 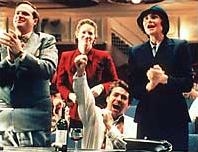 For his upcoming role as Orson Welles in the Tim Robbins film, ‘Cradle Will Rock’ – which is in competition here – actor Angus Macfadyen put on 20 pounds the hedonistic way.

“I ate three steaks for lunch instead of one, and two pieces of chocolate cake for dessert, and I didn’t exercise at all,” says the Scottish actor of his two months of force-feeding before filming began in New York last fall.

But then, dear Angus, who played Robert the Bruce in ‘Braveheart’, discovered what most women learn early: “It takes a lot longer to lose it than to gain it,” he confided during a cocktail party at The Majestic Hotel, where he triumphantly turned his back on the fabulous and highly caloric dessert table.

By the time he began shooting his next role in ‘Titus’, with Jessica Lange and Anthony Hopkins, he still hadn’t shed the extra beef. But that’s because they were shooting in Rome. And when in Rome:

“You just can’t lose weight in Italy,” he insists. “The pasta, the bread, the wine.”

The actor has a lot on his plate, professionally speaking, too. With both ‘Titus’ and ‘Cradle’ making appearances at Cannes this year, Macfadyen is bound for fame.

Like most actors, he thinks he’ll never work again.

“I’ve already had a three-month break,” he says. “So after Cannes, I have to go back to L.A. and look for another job.”