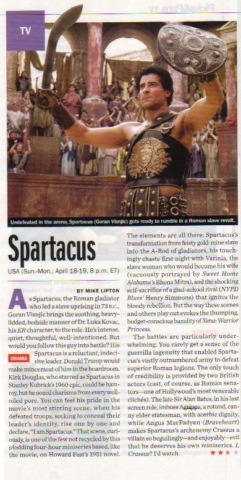 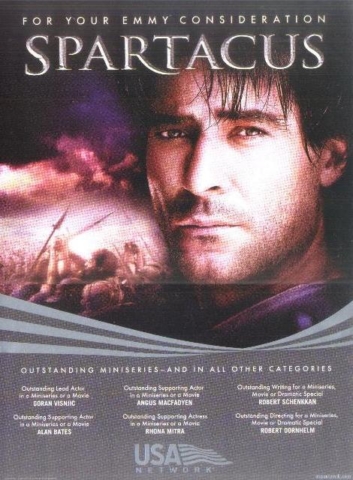 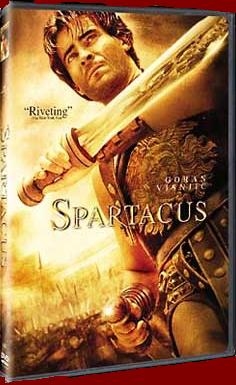 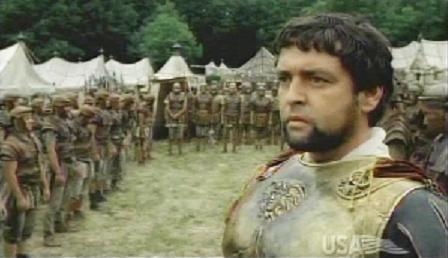 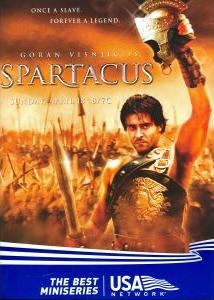 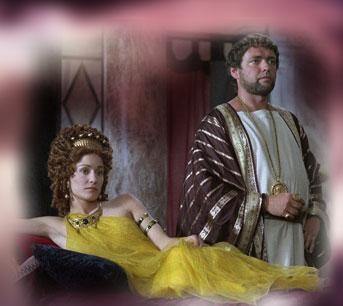 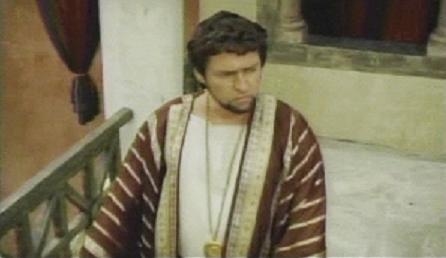 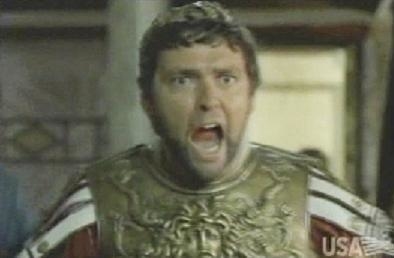 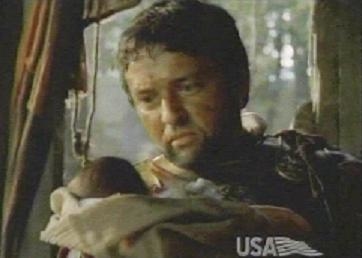 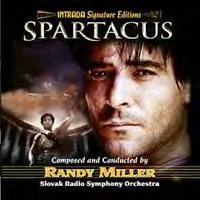 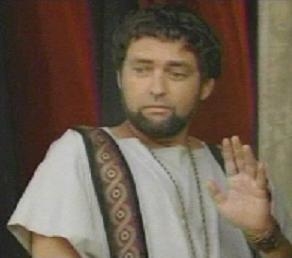 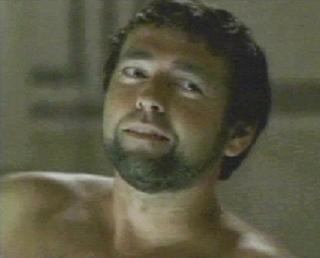 For the crew of the mini-series ‘Spartacus’, translating an epic story into a small-screen version proved to be a challenge of sorts. FARIDUL ANWAR FARINORDIN writes.

MOST of us know the story of Spartacus – at least the film version told in the 1960s big-screen epic adaptation directed by Stanley Kubrick and starring Kirk Douglas.

Based on a book by Howard Fast, the sword-and-sandal epic tells the story of a slave who turns into a rebel leader and causes problems for the Roman Empire. It’s a tale of justice, courage and freedom and therefore, is worth re-telling for the contemporary audience.

True enough, another version of the story was released in the United States recently.

Made for TV by the USA Network Original (who also gave similar themed mini-series including ‘Helen of Troy’ and great programmes ‘4400’ and ‘Monk’), the two-part mini-series will be aired tonight (10 pm) over Star Movies (Astro Channel 42).

Directed by Robert Dornhelm, the teleplay is written by Pulitzer Prize-winning writer Robert Schenkkan based on the same novel by Fast.

“I love history. With Spartacus, the story is timeless. It continues to affect us on so many different levels,” said the show’s executive producer Adam Shapiro on his decision to revisit the story.

Also the senior vice-president of programming at USA Network, he said the mini-series looks at the story from a different perspective. “We wanted to do something different than the (1960) movie. We have to understand that the writer (Fast) was in jail when he penned the story. There are powerful themes in there that we feel need to be addressed.

“We didn’t want to do a remake. In the mini-series, you will not see some of the scenes that were in the movie. We also have a different ending,” he said.

“Dornhelm speaks eight languages so he pulled off the task of putting the series together commendably. For me, it was interesting to see people from different cultures working together in the making of this movie. It mirrored what happened in the story – Spartacus led slaves from different parts of the world into freedom.”

Shapiro, a graduate from New York University with a degree in marketing and film/TV, said the main challenge in translating an epic story into a small- screen version was in the technical filming aspect.

“We have a lot of battle scenes and gladiator combat that would look good on wide-screen format for movies, but not for TV. So we avoided sweeping wide shots. Instead, we focused on emotions, which means a lot of close-up shots for the small screen.”

The epic was shot in 65 days. “There was an enormous amount of planning due to the sheer number of people involved, mainly in logistical and co-ordinating aspects – they gave me nightmares which I compared to going to a battle!”

Although comparison with the 1960s movie version is inevitable, Shapiro was not worried. “A lot of people preferred our (mini-series) version of ‘Helen of Troy’ when it was released, compared to the big-budgeted film version, ‘Troy’.

“With ‘Spartacus’, some of the scenes in the classic film look so outdated, even silly at parts. With the latest filmmaking technology for TV, we can now give better treatment to the story and do a better job as compared to a 1960s motion picture.”

At last year’s 2004 Emmy Awards, the mini-series was nominated for Outstanding Sound Editing For A Miniseries, Movie Or A Special.

‘Spartacus’ was the last movie for the renowned English-born actor Bates (as Roman senator ‘Agrippa’), who died in December last year at the age of 69 due to liver cancer. He never got to see the finished product, as the mini-series only premiered in the US in April.

“He was actually in severe pain at the time of the shooting, but he never complained. He always pushed himself and his performances were magical to watch. It was a pleasure to have him in the movie,” Shapiro reminisced.